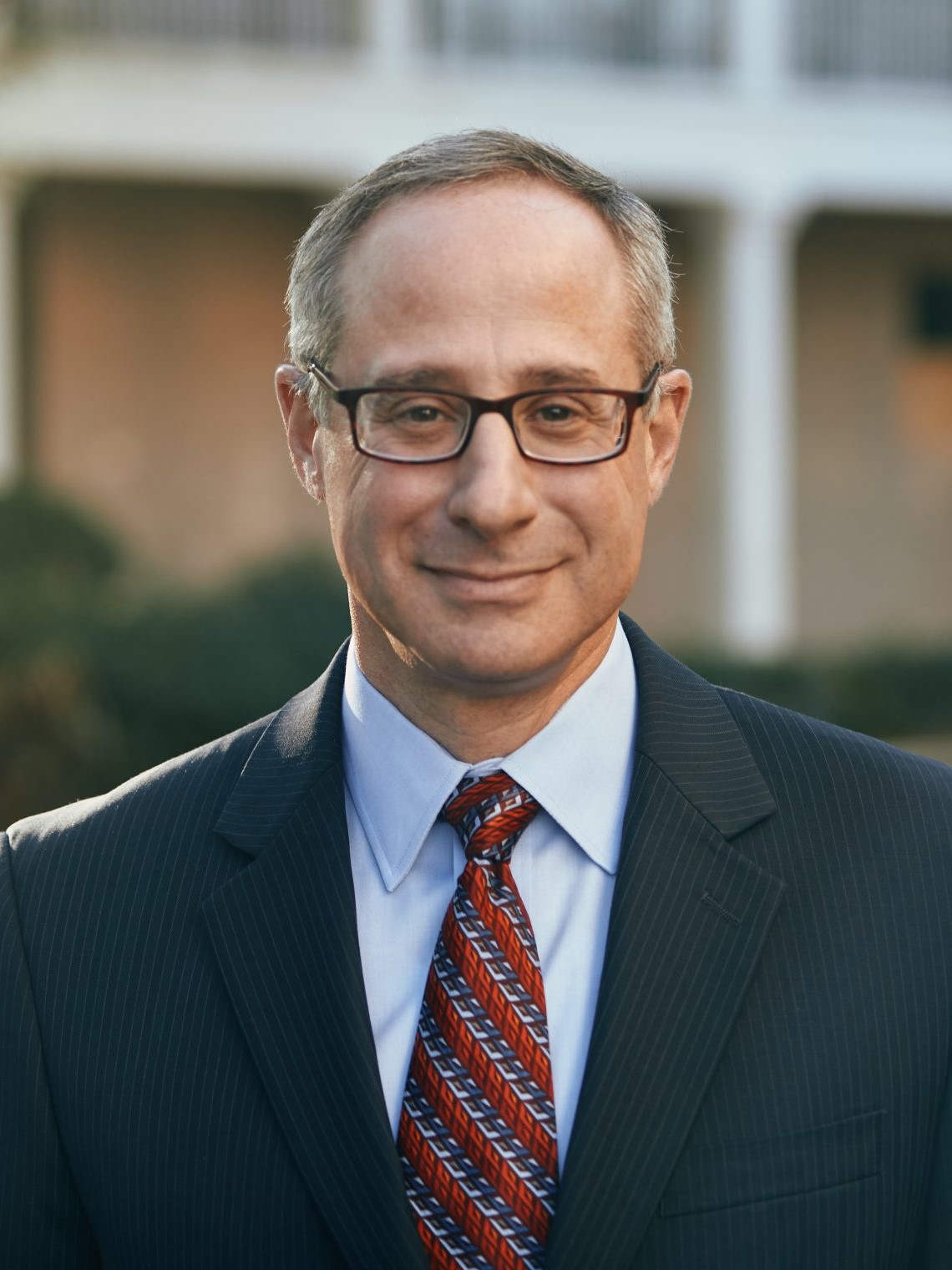 In 25 years, Rabbi Dan Levin has made an indelible mark upon our congregation, as well as the Jewish community. His inspirational vision, compassion and dedication to everyone whose lives he touches has been incomparable. Words cannot express our appreciation for him. We all look forward to celebrating this incredible anniversary milestone with Rabbi Dan.

In December 2021, as the first of many ways to honor Rabbi Dan, a magnificent, commissioned sculpture by artist Zachary Oxman was installed at the Schaefer Family Campus. It is located in the Learning Living Room of the Grand Hallway, and aptly named “Soaring Wisdom.” Oxman is a contemporary sculptor, known for his works in brass, stainless steel, aluminum and wood. If you have not yet had a chance to visit and see this meaningful and breathtaking work of art, we hope that you will do that very soon.

Learn more about Soaring Wisdom in our informative brochure here.

A Collaboration Between
a Rabbi, a Task Force, and an Artist

Susan Podolsky, Temple Board of Trustees VP of Membership & Engagement, spearheaded the Temple’s Art Task Force, which guided the creation of this impressive artwork. She shares how the theme of the sculpture evolved from “Learning” to “Soaring Wisdom.”
“From the moment I first spoke with Zach Oxman [pictured here], I knew he was the right artist for this project,” says Susan. “His creative genius was evidenced in his soaring designs and powerful sculptures. I had the privilege of speaking with Zach often during this two-year process. He was able to translate the input of others into his unique designs, and his flexibility and understanding allowed all of us to work through some challenging times of the pandemic as he brought this vision to life.” 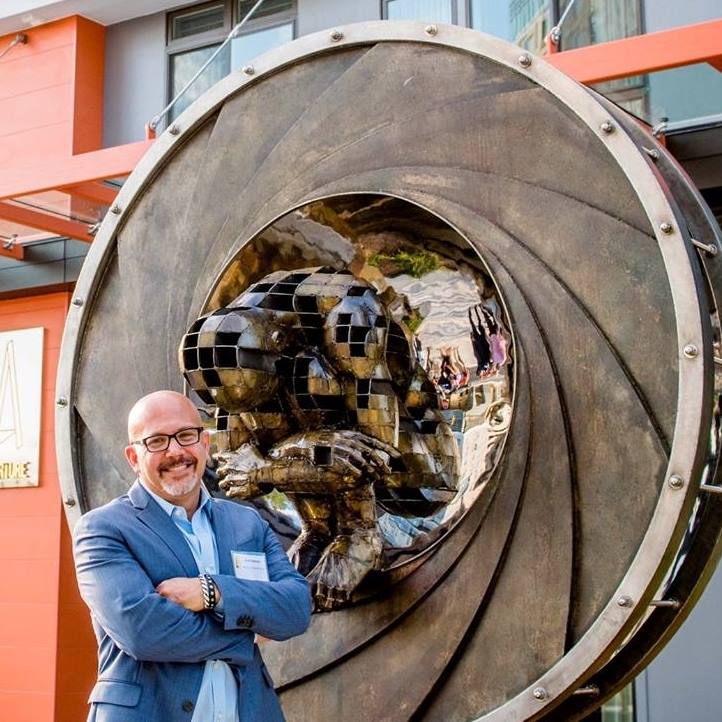 At our first meeting, Zach presented us with the beginning of the design theme that we see today, which revolves around learning. The focus of the main wall would be centered around sculpted books in woods and metals, with pages from books soaring above the head of the viewer. Starting at the Community Recognition Wall, in which we honor our members who have created and sustained our beloved synagogue with their hands, their hearts and their generosity, we are inspired by the quote from Pirkei Avot. Our eyes follow above as the names of authors, sages, philosophers and rabbis soar toward the Rabbi Merle E. Singer Sanctuary. We are reminded that, 'the Torah encompasses them all.' 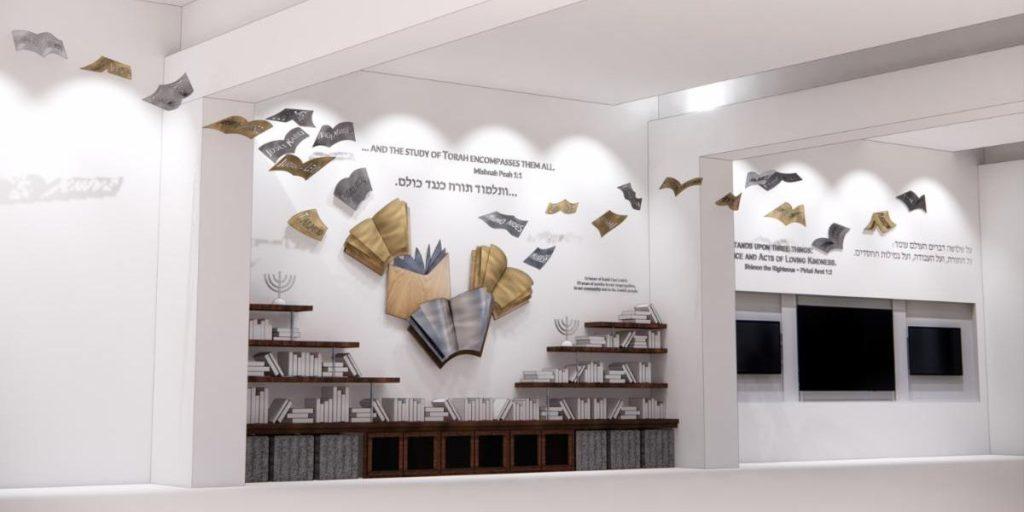 A rendering of Soaring Wisdom before it was installed

Rabbi Dan carefully selected the names of the scholars and teachers included in the sculpture. They represent those who have influenced Jewish thought from Biblical times to modern times, and include Sephardi and Ashkenazi thinkers, the conservative and the avant garde, and both men and women. 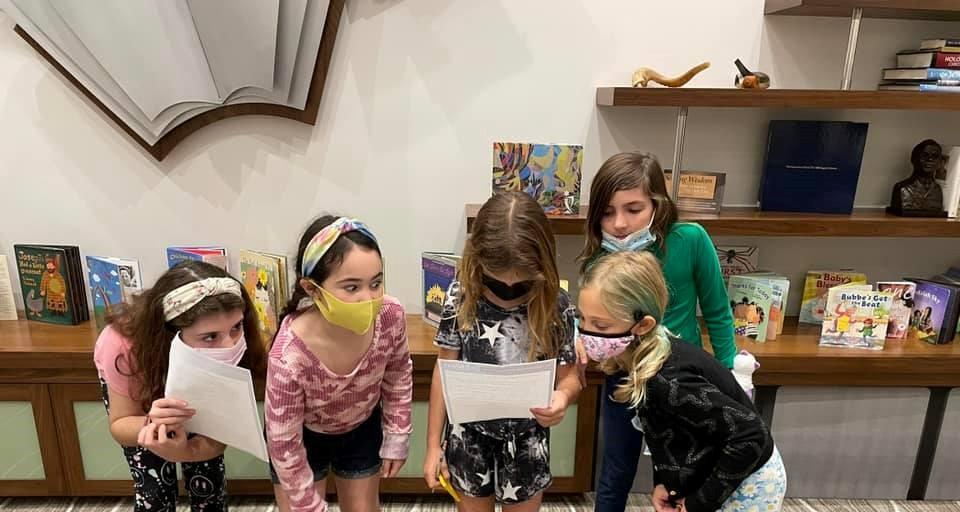 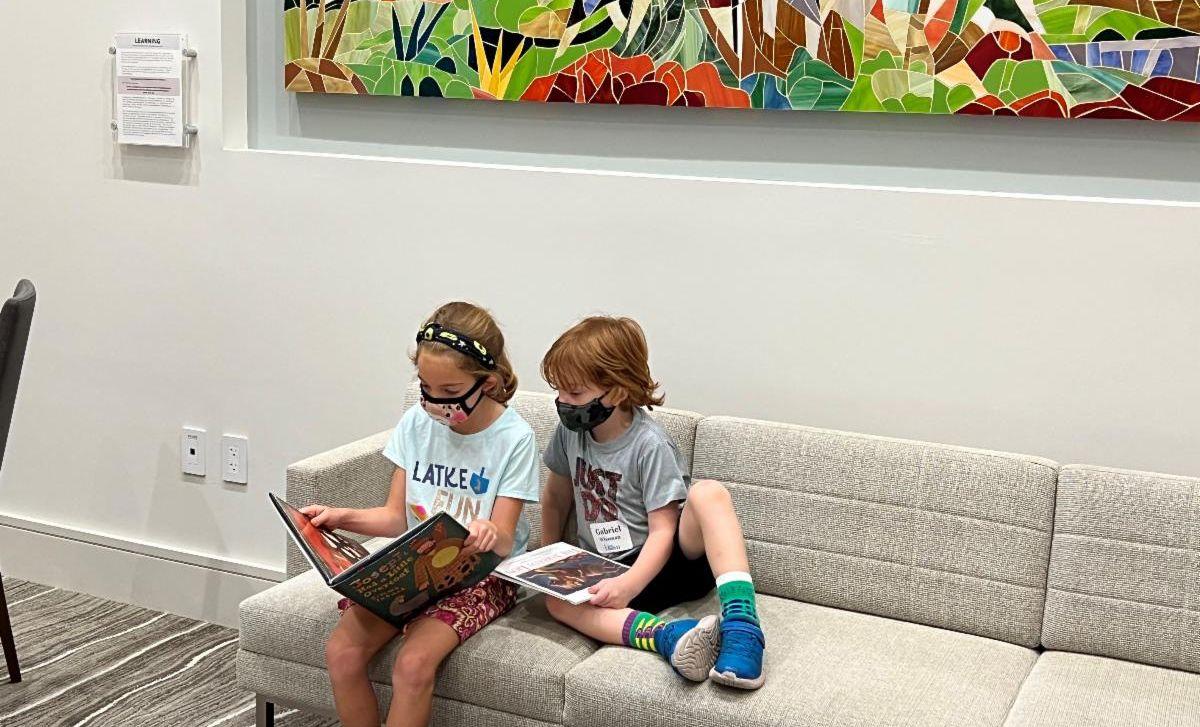 In this 400-square foot functional, interactive sculpture, a parent can sit on a stool with their children to read a children’s book, a congregant can peer at the ancient artifacts or take a book to the couch to read, and a class of students can learn about our ancient and modern scholars with a member of our clergy team. All who pass by are reminded of the heritage from our scholars.

An informative brochure about Soaring Wisdom and the teachers, rabbis and scholars who are featured in the sculpture is available in the Learning Living Room at Temple Beth El. You can also read the brochure by clicking here.

Rabbi Dan was an integral part of the design process, and masterfully integrated his passion for learning and Jewish knowledge into the intention of the piece.  Susan Podolsky will never forget his surprise when she told him that the sculpture they had all collaborated on so lovingly was to be dedicated in his honor. “As he stood before this masterpiece for the first time, tears welled up in his eyes.” 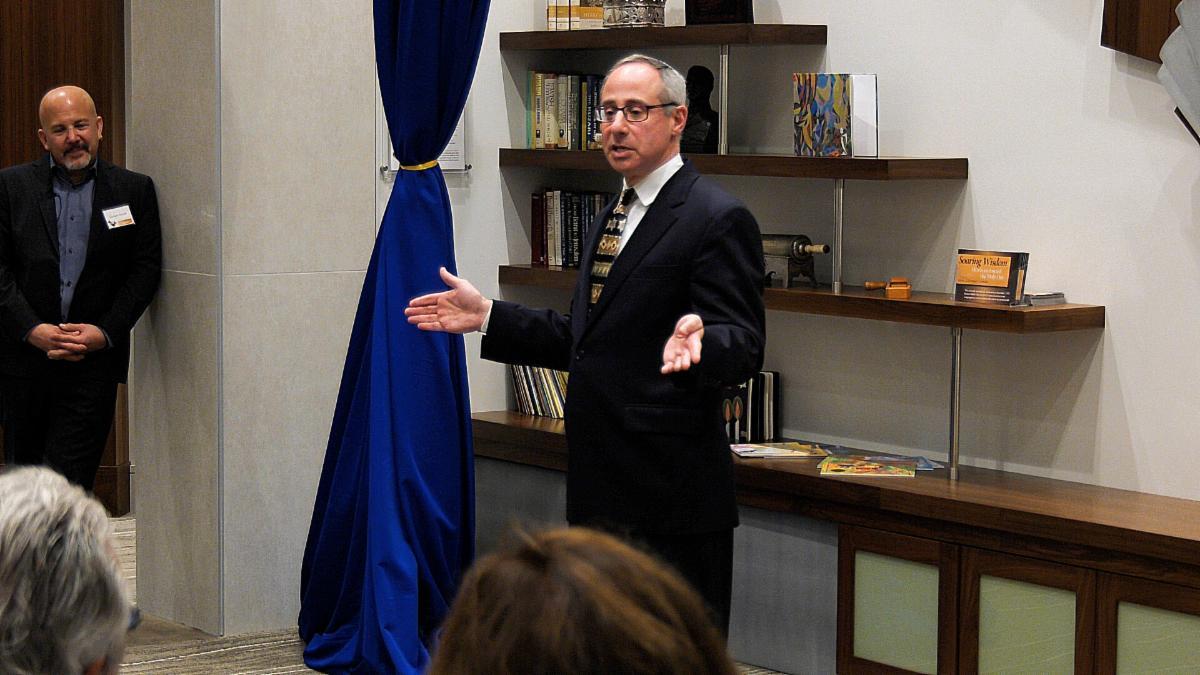 Rabbi Dan Levin explaining the significance of the Soaring Wisdom sculpture,
accompanied by artist Zach Oxman behind him.

I am deeply humbled and honored to have this magnificent piece of art dedicated in honor of my 25 years in the rabbinate,” says Rabbi Levin. “For me, my pathway into Judaism began with books and learning. The depth and power of the wisdom that leaps from the pages of the treasure trove of Jewish text transformed my soul and inspired me to make Jewish life and learning my life’s mission. From the sacred words of Torah, the insights of the sages, the imagination of the mystics, and the innovation of philosophers, truly it is the corpus of Jewish text that causes my spiritual self to soar. And what I have endeavored to offer in my years as a rabbi is an invitation to the others with whom I share this sacred community to soar with me as we learn and grow together.

We will continue the commemoration of Rabbi Dan’s 25 years of dedication to our congregation and the Jewish people at the April 9, 2022 Gala of Gratitude and Love, and again at Shabbat services on Friday, April 22, 2022. We look forward to gathering together to celebrate our beloved Rabbi Dan Levin.

Thank you to the members of the Art Task Force