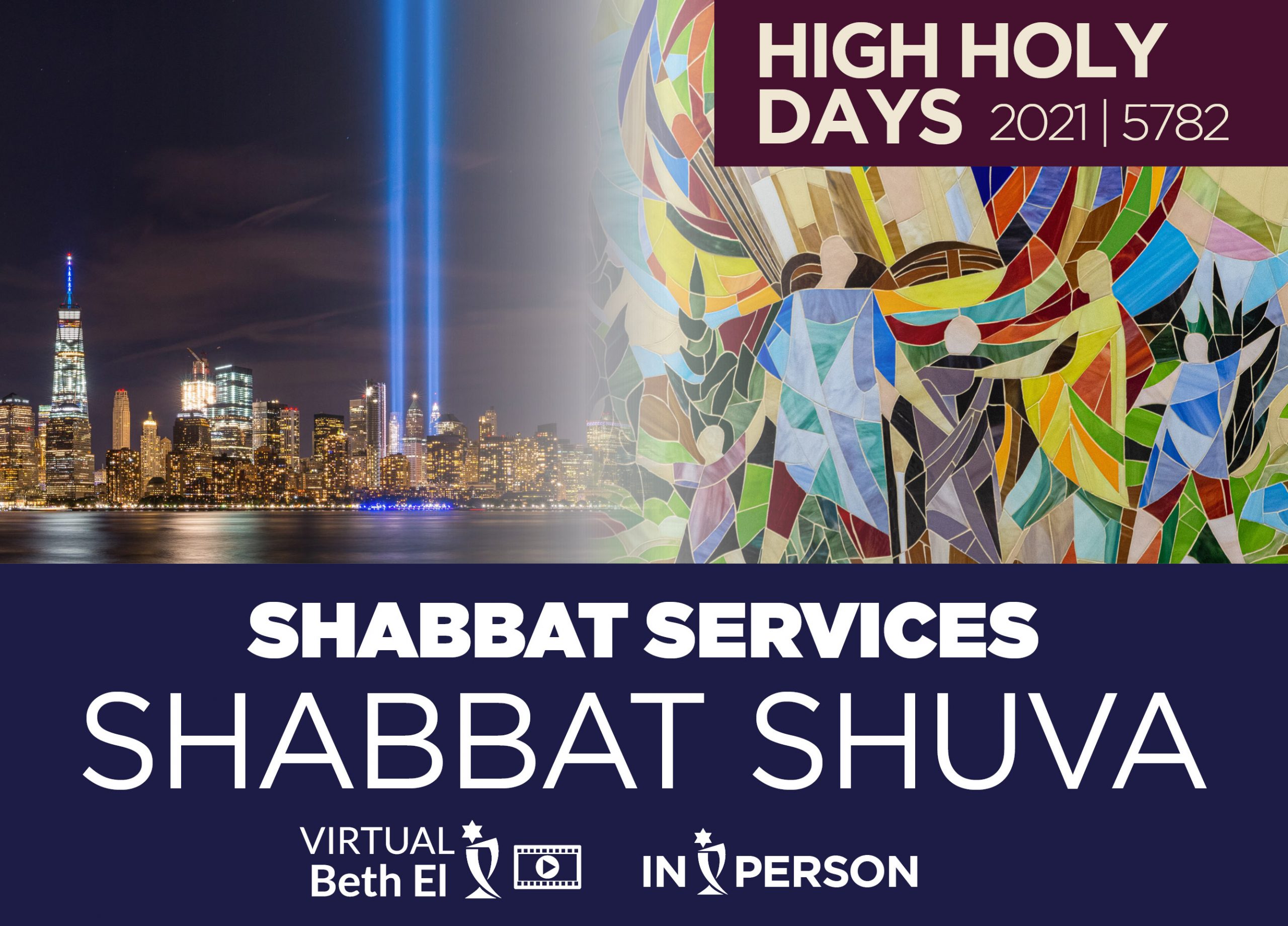 September 11, 2001 is a day that is seared into the consciousness and the soul of America. The horrific attack took the lives of nearly 3000 people on that day, and in the aftermath has claimed the lives of hundreds more.  On this 20th anniversary, we reflect on how we can sanctify the memories of those who were lost.

Guest Speaker Mary Fetchet lost her son Brad in Tower Two on 9/11 and helped start the 9/11 family advocacy group VOICES Center of Excellence for Community Resilience. She has channeled her unique background as the mother of a victim, along with 20 years of expertise as a clinical social worker, into helping communities heal after acts of mass violence or natural disasters.

Join us in person at the Schaefer Family Campus.