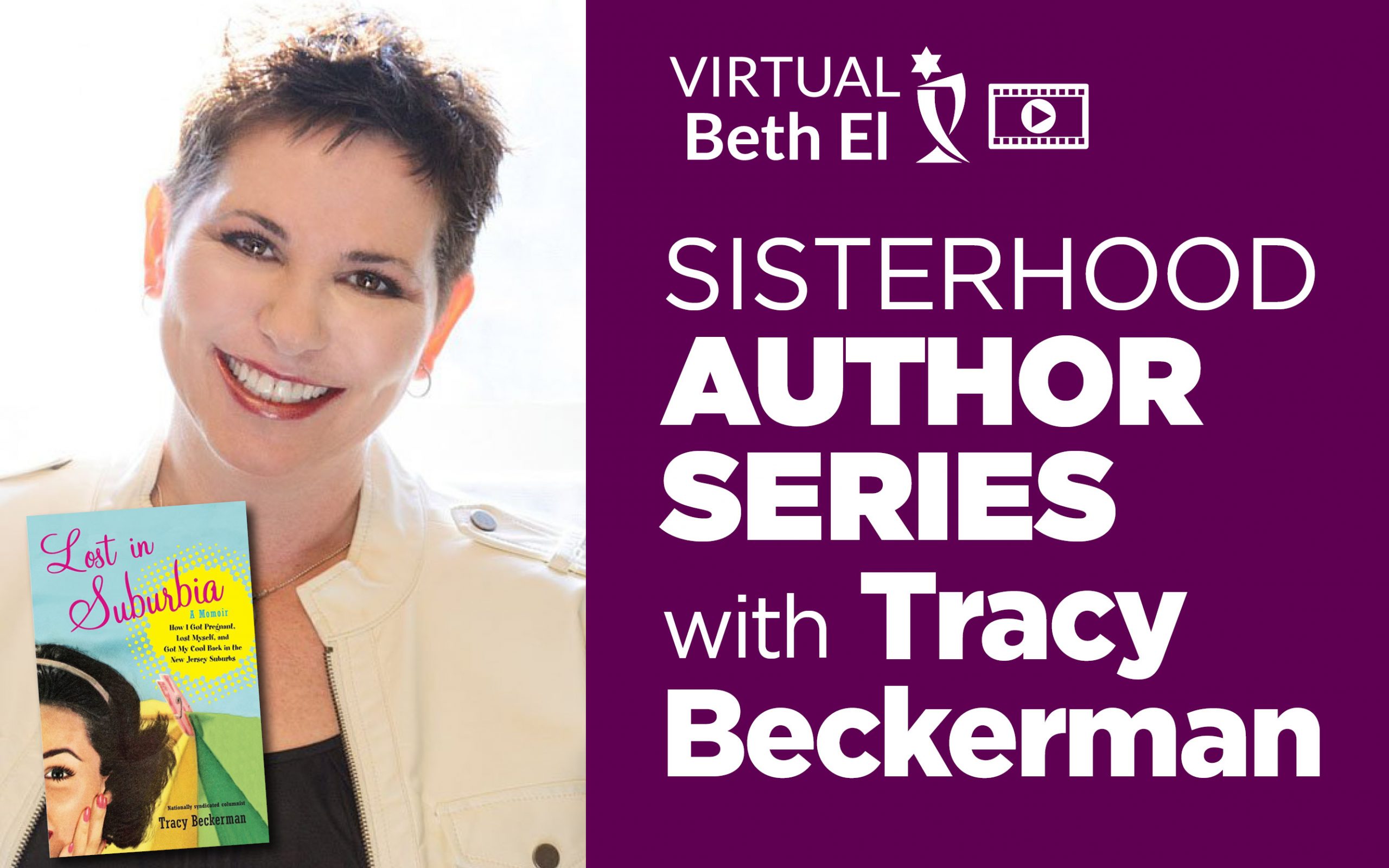 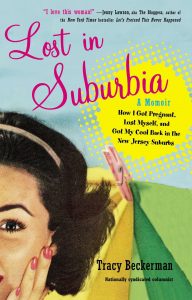 Join us as we welcome author Tracy Beckerman, syndicated humor columnist of LOST IN SUBURBIA®, and LOST IN MIDLIFE®. Tracy is also the author of the books, “Rebel without a Minivan” and “Lost in Suburbia: a Momoir,” and her soon-to-be-released book, “Barking at the Moon: A Story of Life, Love, and Kibble,” coming June 29, 2021.

When this award-winning author relocated from the city to become a suburban stay-at-home mom, she felt like she lost her identity. Her descent from cool city chick to uncool suburban frau finally hit bottom the day that she got stopped by a cop while she was driving her son to school in her bathrobe. The officer said, ‘I guess I don’t need to give you a ticket for making an illegal left turn, but I definitely should give you a ticket for driving in an ugly bathrobe.’”  Between that, and the realization that the mom jeans she had started wearing made her butt look so big astronauts could see it from the International Space Station, spurred Tracy to write  Lost in Suburbia: A Momoir: How I Got Pregnant, Lost Myself, and Got My Cool Back in the New Jersey Suburbs.

TRACY BECKERMAN is an award-winning author, speaker, and syndicated humor columnist who has appeared on numerous TV shows, including NBC’s Today Show, CBS This Morning, CBS Sunday Morning with Mo Rocca, and Good Day New York. Her honors for writing include the prestigious Writer’s Guild of America award, a CLIO, an International Film and Television award, and a New York Emmy®. She has been voted “America’s Top Blogger” by The Balancing Act on Lifetime Television, has won a National Society of Newspaper Columnists award for humor writing, and was the Global Humor Award Winner of the coveted Erma Bombeck Writing Competition.