“The Future of Democracy – What We Need to Know” with Michael J. Abramowitz – President of Freedom House 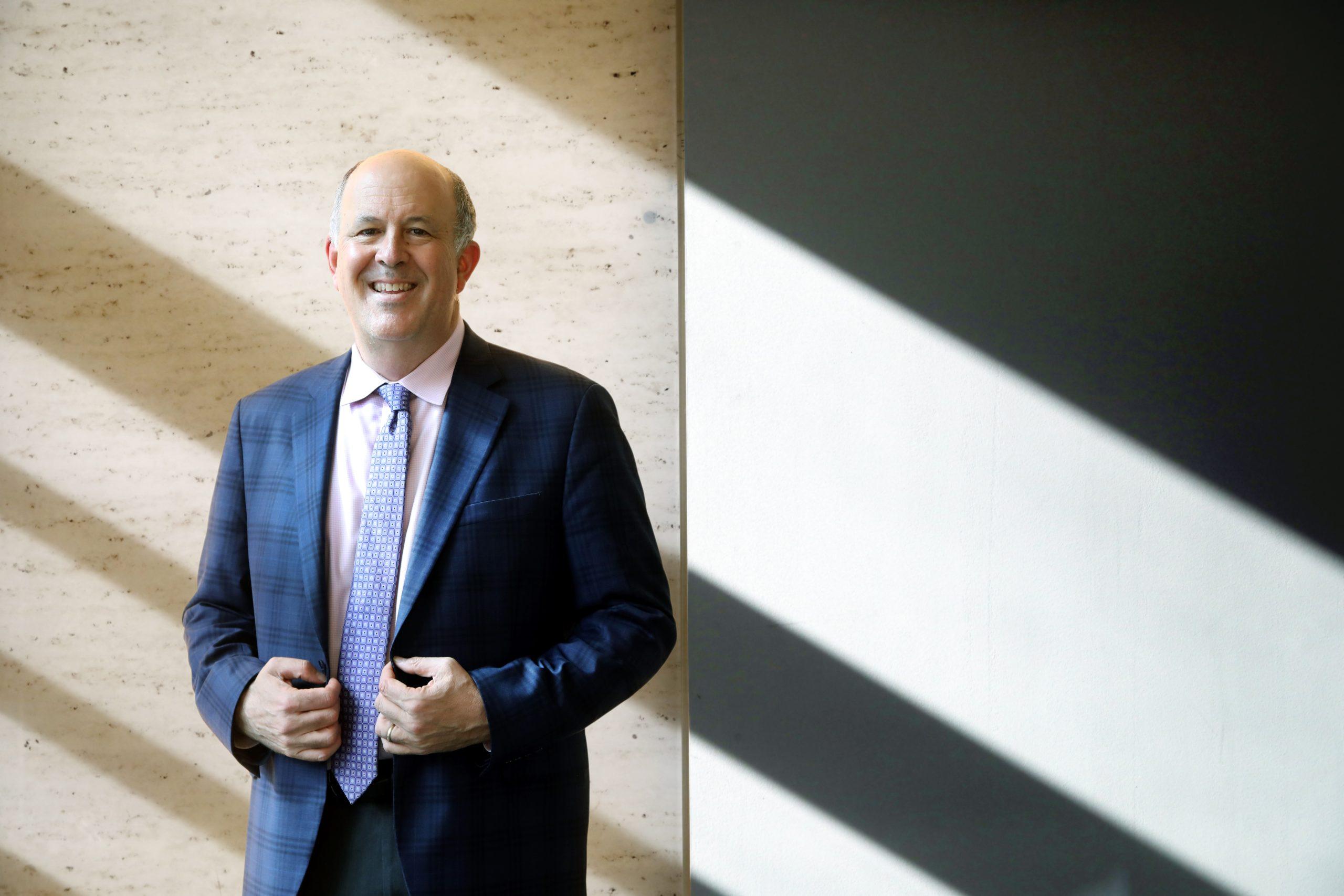 With the fall of the Soviet Union in the early 1990s, it seemed like democracy was destined to spread freedom throughout the world.  But in recent years, it seems like commitments to democratic ideals have begun to wane.  With the rise of authoritarian leaders in young democracies like Hungary, to the threats to democracy that we see in America and in Israel, we find ourselves wondering what will be the future of democracy – here and around the world.

Join Michael Abramowitz, president of Freedom House, who will help us understand recent trends, what should give us hope and concern, and what needs to be done to ensure that freedom and democracy are secured here and around the world.

Michael J. Abramowitz is the president of Freedom House, a non-partisan voice dedicated to supporting democracy. There, he oversees a unique combination of analysis, advocacy, and direct support to frontline defenders of freedom, especially those working in closed authoritarian societies. He previously directed the U.S. Holocaust Memorial Museum’s Levine Institute for Holocaust Education, prior to which he led the museum’s genocide prevention efforts. He spent the first 24 years of his career at The Washington Post, where he was national editor and then White House correspondent. He is a member of the Council on Foreign Relations, and he was formally a Marshall Memorial fellow at the German Marshall Fund and media fellow at the Hoover Institution. A graduate of Harvard College, Michael is also a board member of the National Security Archive, a member of the Human Freedom Advisory Council for the George W. Bush Presidential Center, and a member of the Advisory Council of the Krach Institute for Tech Diplomacy at Purdue.