Tisha B’Av: Moving From the Sadness of Lamentations to the Hope of Ezra 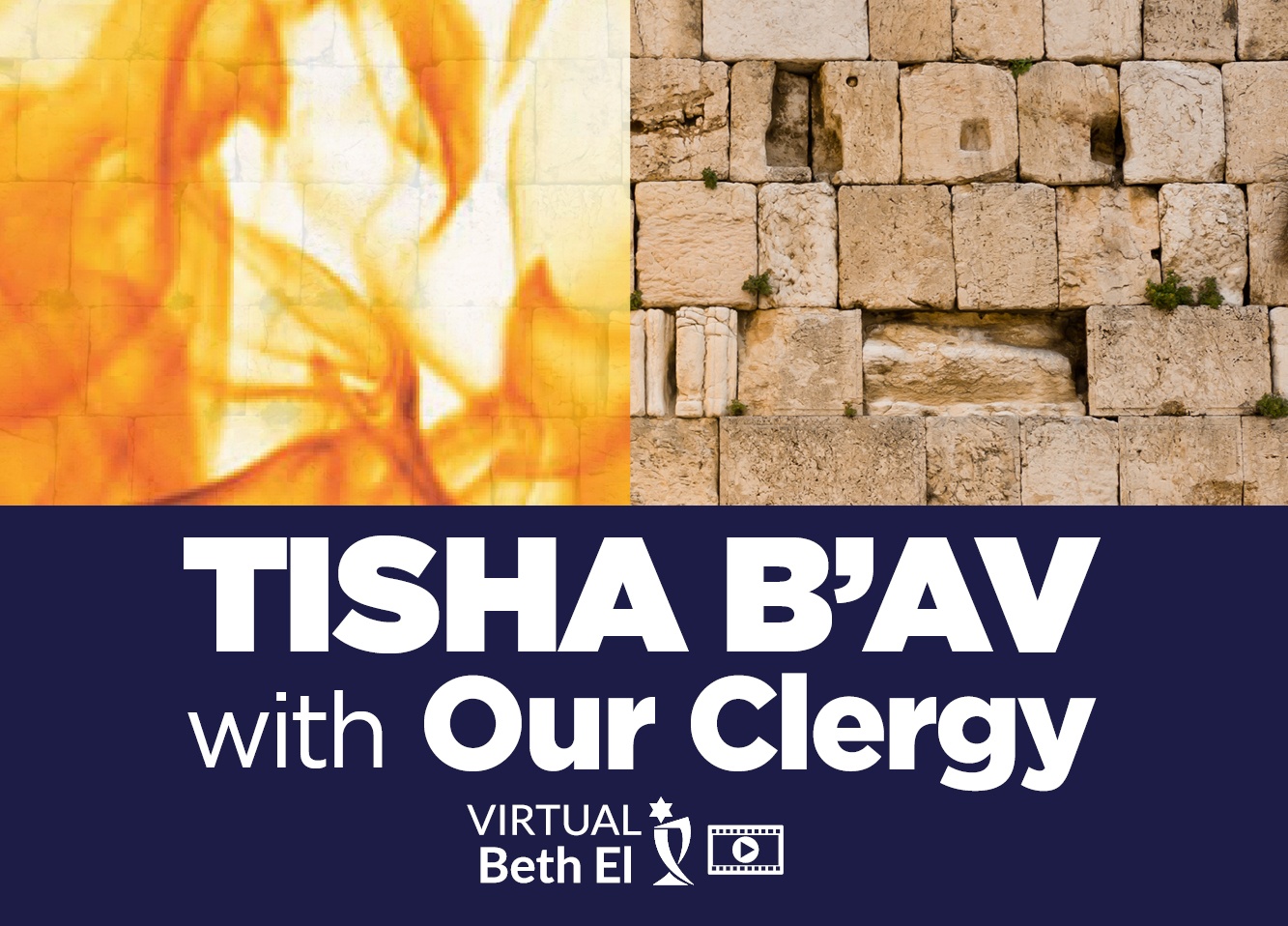 Tisha B’Av is an annual fast day in Judaism, on which a number of disasters in Jewish history occurred, primarily the destruction of both Solomon’s Temple by the Neo-Babylonian Empire and the Second Temple by the Roman Empire in Jerusalem. We will use the day as a lens to view the move from sadness to hope in ancient times end our own times.