Welcome to High Holy Days at Temple Beth El, located in Boca Raton, FL! We are so excited to celebrate with you, either virtually or in person.

Rosh HaShanah begins in the evening of Sunday, September 25.

Join us Yom Kippur Afternoon at 1:30pm for Beth El Talks, our community’s opportunity to draw inspiration from the stories and journeys of fellow Temple Beth El members.

This year, our remarkable participants will share their experience of how they chose to respond to challenges they each faced in their life’s journey by “making meaning”. 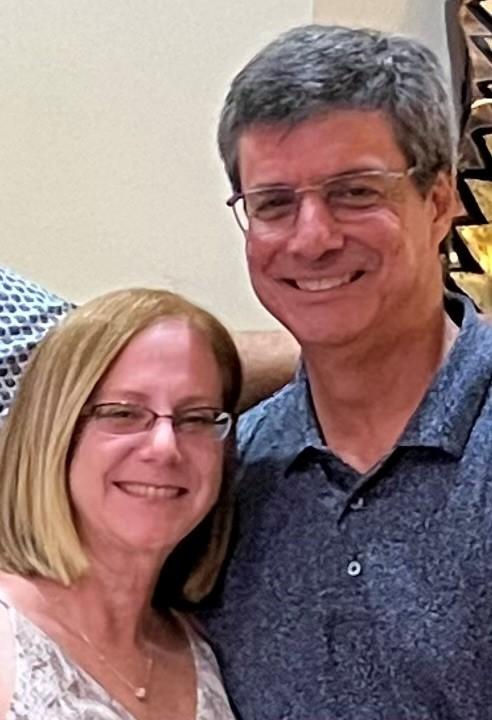 LisaJane and Kevin Romer had their first child, Mathew, in 1994, but soon after his birth, discovered that their son had Tay-Sachs disease. They formed the Mathew Forbes Romer Foundation which over the past 25 years has raised millions of dollars for research of treatments and cures for genetic diseases of the brain, the promotion of high quality education and genetic screening, and care through nursing school educational programs. Kevin and LisaJane have served as president and secretary of the National Tay-Sachs and Allied Diseases Association.

Debbie Ellman is a co-founder of Best Foot Forward, which offers programs for foster care youth to provide the opportunity for academic success. Through a community service project, Debbie became acquainted with kids in foster care, and asked herself if more could be done to help children in foster care achieve more and create a more positive experience in school. Debbie is certified as a Youth Mental Health First Aid Provider and is AVID certified. She is trained in both Trauma Informed Care and Adverse Childhood Experiences (ACEs). She is a member of the Palm Beach County School District Wellness Promotion Task Force as well as a trained Palm Beach County Surrogate Parent. 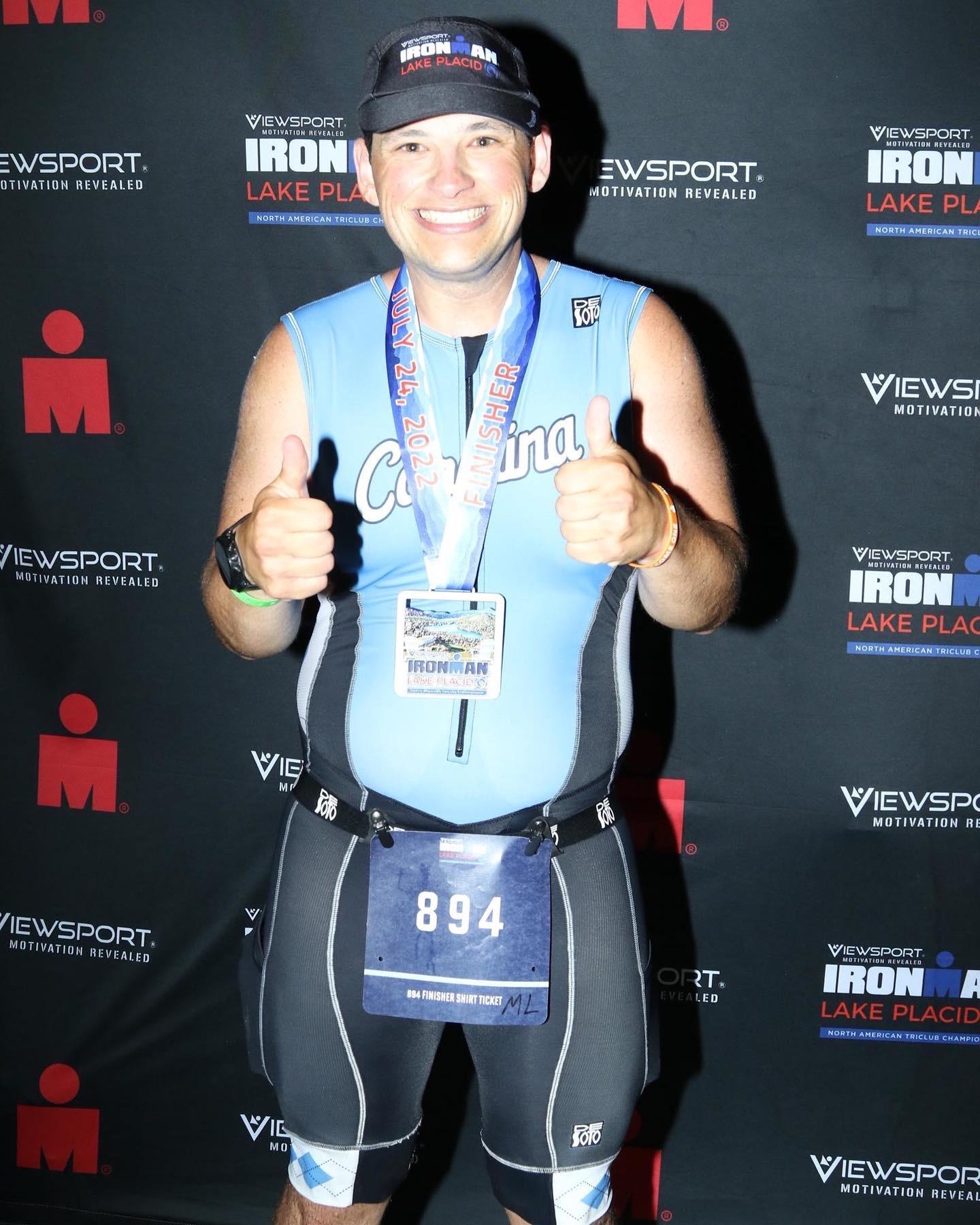 Joshua Romero grew up with Temple Beth El and graduated with highest distinction from the University of North Carolina in 2021. Soon after graduation, Josh decided to train for one of the most demanding and grueling athletic events in the world – the Ironman Triathlon. After months of dedication and training, Josh completed the Lake Placid Ironman – a 2.4-mile open water swim, a 112-mile bike-ride, and a full 26.2-mile marathon run – in 14:45:50. Two days later, Josh began medical school at UNC on his way to joint MD/JD degrees. 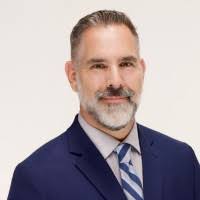 Brian Goldfuss is a 16-year veteran of the Boynton Beach Police Department, currently serving as a road patrol officer and member of the Homeless Outreach Team. Brian also mentors and trains new police officers during their initial in-service field training, and is a member of the agency’s SWAT team. Brian was recognized as the department’s 2021 Officer of the Year for the remarkable work he has done providing resources and assistance to individuals experiencing homelessness in the City of Boynton Beach. He was also recognized as Officer of the Year by the Greater Boca Raton Chamber of Commerce and the Boynton Masonic Lodge, and runner-up to Officer of the Year by the Palm Beach County Police Benevolent Association.