Welcome to High Holy Days at Temple Beth El, located in Boca Raton, FL! We are so excited to celebrate with you, either virtually or in person.

Rosh HaShanah begins in the evening of Sunday, September 25. 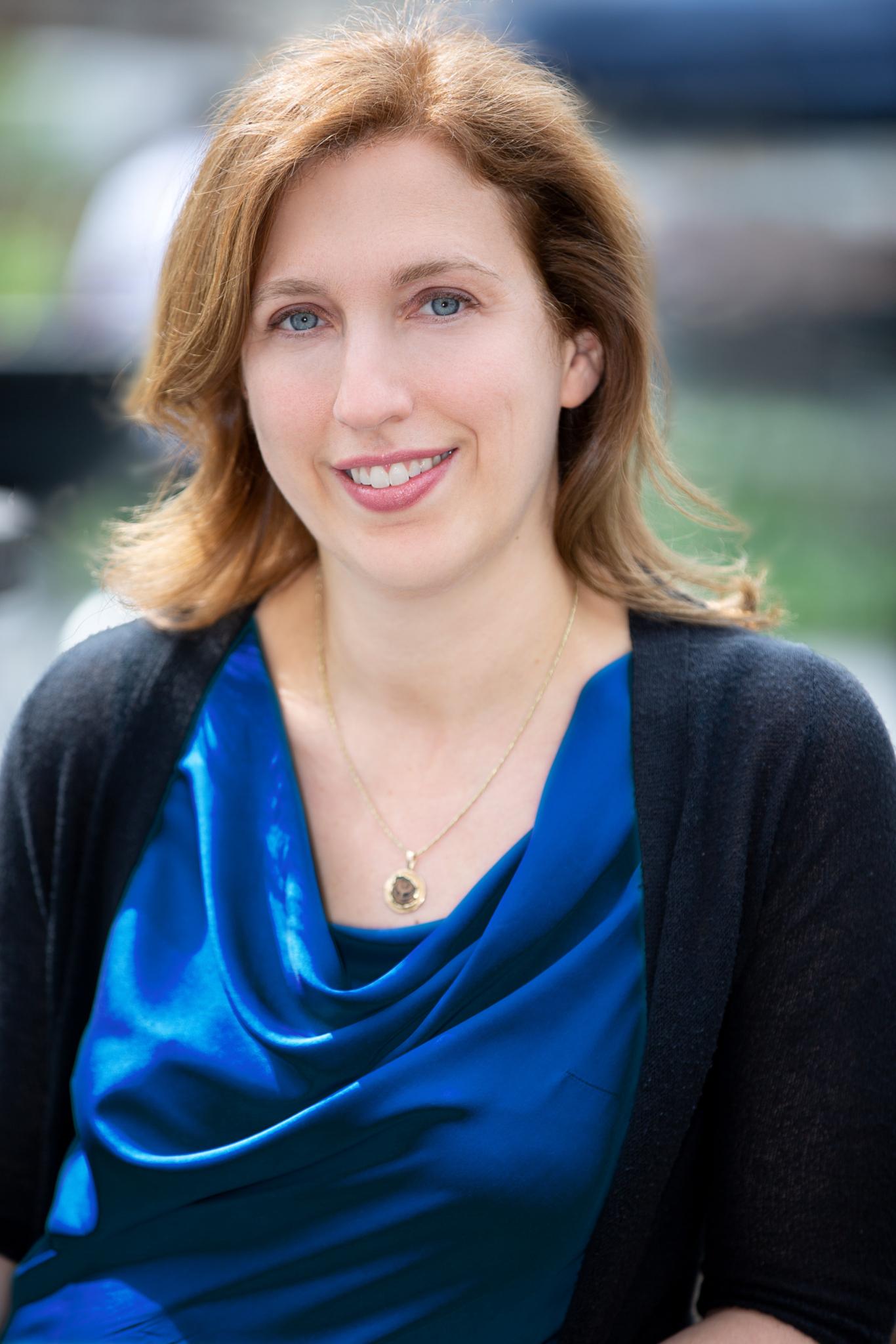 Join us for Selichot with special guest, author Dara Horn, author of “People Love Dead Jews,” a startling exploration of how Jewish history is exploited to flatter the living.

Dara Horn is the award-winning author of six books, including the novels In the Image (Norton 2002), The World to Come (Norton 2006), All Other Nights (Norton 2009), A Guide for the Perplexed (Norton 2013), and Eternal Life (Norton 2018), and the essay collection People Love Dead Jews (Norton 2021). Her books have been selected as New York Times Notable Books, Booklist’s Best 25 Books of the Decade, and San Francisco Chronicle’s Best Books of the Year, and have been translated into eleven languages. Her nonfiction work has appeared in The New York Times, The Wall Street Journal, The Washington Post, The Atlantic, Smithsonian, and The Jewish Review of Books, among many other publications, and she is a regular columnist for Tablet. Horn received her doctorate in Yiddish and Hebrew literature from Harvard University.

Temple Beth El Members who are unable to attend in person may watch on Zoom by logging into their ShulCloud account and accessing the link.
Click here for the link to watch.