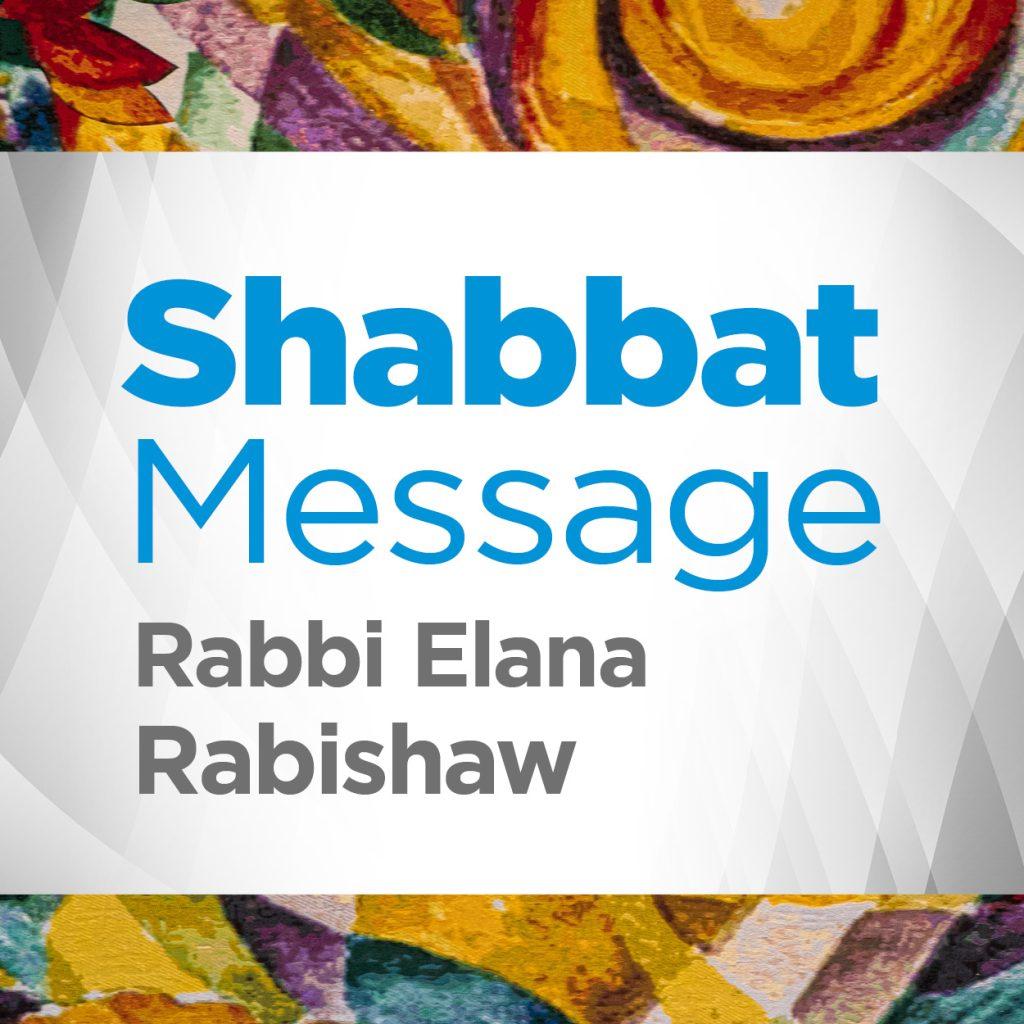 A few years ago, there was a story where a woman was reported missing while on a bus tour in southern Iceland. The bus driver provided a description of the woman to the authorities, who then sent a rescue group to the scene. While waiting, the tour group started searching by foot. The search went on for hours. It was only called off when they realized that the missing woman, was in fact, accounted for, and searching for herself. She did not recognize herself in the description.

I wonder what it would have taken for her to realize that she was in fact, the one “missing”. Would any of us have been able to recognize ourselves through someone else’s description? Many say that if you were to see a clone of yourself walking down the street, that you would not recognize yourself. It’s a crazy thought.

When so many of us look in the mirror, we don’t see the person in the reflection. We see our insecurities. We might see a past version of ourselves, unable to recognize growth and change. Or perhaps, we know we are different, and no longer understand how we fit in where we once were.

This week, we read Vayigash, which is a pivotal part of Joseph’s story. In his role as a leader in Egypt, Joseph holds his brother Benjamin prisoner on theft charges. Judah, in a passionate plea, asks Joseph to take him instead, and let Benjamin go free. Seeing their growth, Joseph then reveals himself to his brothers who had previously sold him into slavery, and they all were shocked because they had presumed Joseph had died years before. They could not have imagined that he would have survived to become such a leader.

Immediately following this admission, Joseph asks his brothers to come closer to him. Many commentators agree that Joseph’s request is so that he can prove his identity to his brothers. After all, years had passed and they all were different.

Chizkuni, a thirteenth century French rabbi, suggests that by asking each of them to get closer to him, Joseph was able to show them that he was, in fact, their brother. If Joseph had tried to move closer to his eleven brothers, he would have moved closer to some, and become further from others. This way, he was closer to each of them.

After years of estrangement, Joseph and his brothers have had a lifetime of different experiences. It makes sense that they did not immediately recognize him. However, Joseph recognized his brothers. Perhaps Joseph had the great awareness to look in the mirror and see all of his growth, and through Judah’s speech, see the growth of his brothers. While he did not forget where he came from, Joseph does not hold a grudge. Instead, he approaches their reunion with forgiveness and love, ready to move forward.

Would we be able to do the same? Looking in the mirror, would we see the hurt we previously endured, or the power we hold in the present moment? There are certainly things that are worth remembering. As the adage goes, “those who forget the past are condemned to repeat it”. But, from Joseph, we learn the power of forgiveness. Because from Judah’s speech, Joseph could hear the remorse and could tell that none of his brothers had forgotten what they did. At which point, Joseph chose to move forward, and see his brothers for who they were now. They were all able to have a new lease on their relationship, something that is not always possible.

It is normal to see ourselves as we used to be. To remember the past, and still feel the sting. But as time goes on, it is important to remember that others will see us differently, and that we all change. May we use this final Shabbat of 2022 to look in the mirror and see who we are now, in this moment. May we aspire to be like Joseph, who can see the growth in others. And may we always strive for these changes to propel us forward, toward forgiveness, love, and reconciliation.

Wishing you a Shanah Tovah U’mtukah – a Good and Sweet New Year.