In the year 1940, the concentration camp Auschwitz was created.

In the year 1949, the Israeli Knesset met for the first time in Jerusalem.

That roller coaster of history and hope, and destruction and despair in the 1940s is marked by one particular date that is a liminal moment in the fate of the Jewish people. That date is after the end of World War II, after the liberation of Auschwitz but before May 1948, when the Jewish state came into being. And for a people who so often marks itself and its important days by the Jewish calendar and not by Januarys and Februarys and Marches, there is one secular date that is holy, and yet at the same time, almost never happened.

That date, November 29, 1947, is so important that this street sign hangs in Jerusalem’s streets; the rare moment where a non-Hebrew word is used in the Jewish nation officially

If you delve into history, you will see that there were Jews and non-Jews alike over the centuries who felt that the Jewish people should have a homeland of their own. If it had happened before 1939, things might’ve turned out very differently for the Jewish people. But it did not.

Even the United States government, working closely with Britain, who controlled the region where the Jewish people hoped to have their state, had a variety of viewpoints of whether a Jewish state should exist. In addition, the appeasement of Arab lands figured prominently into the many proposals that had been made for what to do with the future of the Jewish people. In fact, in 1946, after a British-American proposal – that pleased no one – failed, it felt that all hope was lost.

The importance and tremendous meaning and need for there to be a Jewish homeland, all the more so after World War II, seemed in peril.

In this week’s Torah portion Toldot, there is an exchange between the eternally warring twins Jacob and Esau.

“Once, when Jacob was cooking a stew, Esau came in from the open, famished. And Esau said to Jacob, “Give me some of that red stuff to gulp down, for I am famished”—which is why he was named Edom [play on Hebrew, adom= red]. Jacob said, “First [lit. “this day”] sell me your birthright.” And Esau said, “I am at the point of death, so of what use is my birthright to me?” But Jacob said, “Swear to me this day. “So he swore to him, and sold his birthright to Jacob. Jacob then gave Esau bread and lentil stew; he ate and drank, and he rose and went away. Thus did Esau spurn the birthright.” (Gen. 25:29-34)

Esau, being the first born of the twins, was given rights and privileges of being a first born that were so meaningless that he was willing to transfer them to his brother for a bowl of soup to satiate his hunger. Those precious rights were nothing to him at this moment.

The intersection of the 75th anniversary of the United Nations vote that paved the path for the State of Israel, the American holiday of Thanksgiving, and this Torah portion, give us an opportunity to reflect on the desperation that Esau expresses in selling something so valuable for little.

Thanksgiving is the time to reflect on what we have to appreciate. The challenge is that when things are good, we remember to think about the times that weren’t so good. When we struggled or suffered, or when we were as desperate as Esau.

Jewish people in 1947 were truly at a place of desperation. They wanted to have a homeland where they would have autonomy. Unlike the proposals that had come before that made the nation an area they could live in but controlled by others, they wanted a state where they would lead.

But unlike Esau, the Jewish people persisted, advocated and waited for the right solution. The day after Thanksgiving in 1947, a snowy day in New York, became a modern-day Mount Sinai moment for the Jewish people. A holy day. A day where everything changed.

But as we wake up to news of a bombing in Israel this week, having a state of our own does not mean that things are easy. As successful as the Jewish state is, it has its dangers and problems.

But the existence of a Jewish state, thanks to the UN vote of 33 nations that voted for existence of the state, (13 voted against and 10 abstentions) is certainly a Thanksgiving miracle. We as American Jews can mark that this week.

In an editorial for The New York Times, columnist Bret Stephens, who will be speaking at Temple Beth El this spring, writes that “[Israel is] a young and improvising state resting atop an ancient and profound civilization. At the heart of the civilization is common memory…memory is the true land of Israel.” 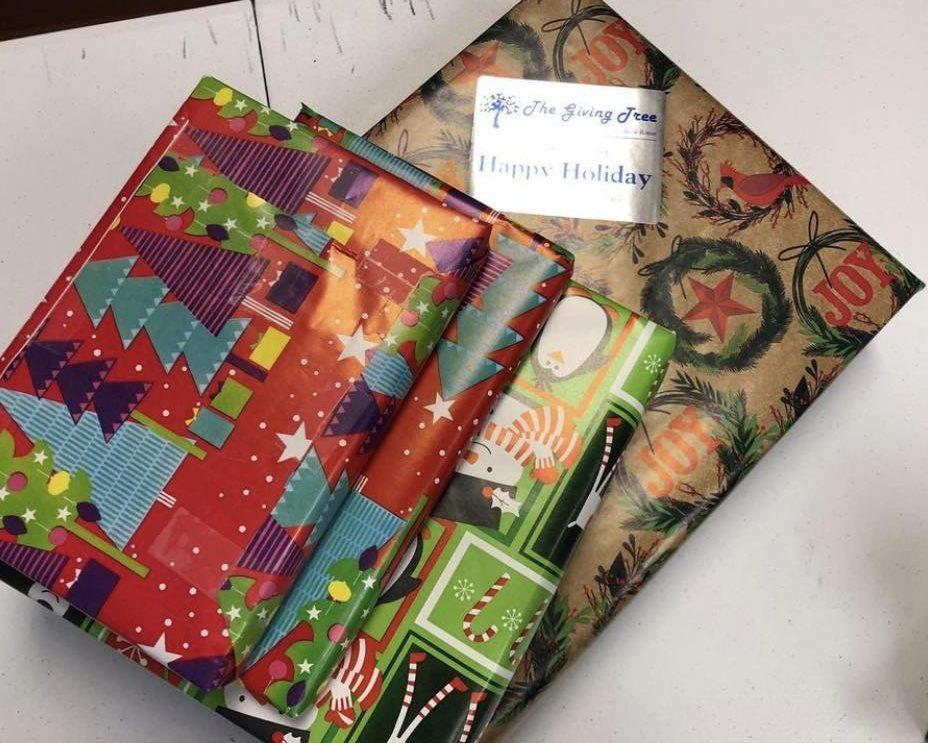