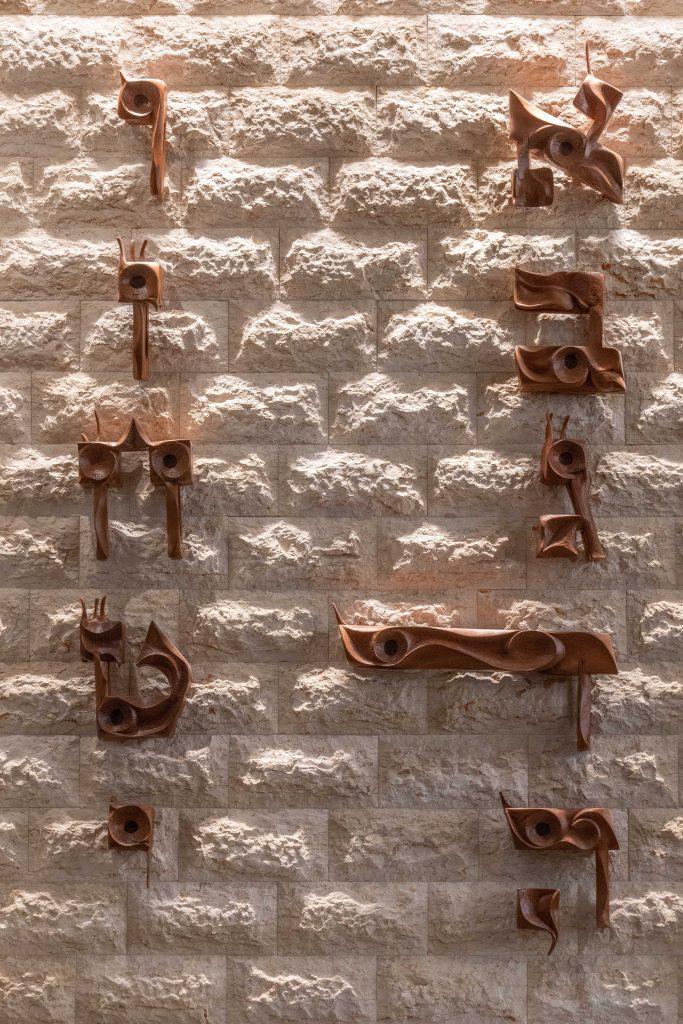 “This is a free country!”

We’ve all been witness to those moments when someone, often in the beginnings of a fit of rage, push back against an authority figure who is telling them something they don’t want to hear. Whether it’s a teacher with children on a playground, a police officer trying to defuse a situation, or an ER nurse trying to triage a glut of patients coming through the door, our frontline workers are reporting with increasing numbers how members of the public are refusing to respect the authority they inherently carry and listen to their directives.

Just in the last two days, the pilots of two international flights from the US across the Atlantic took the drastic step of turning the plane completely around and returning to the departure city because passengers were openly flaunting both airline policy and the directives from the flight staff. The COVID pandemic, with its accompanying increase in regulations around masking and distancing, as well as the fraying of everyone’s nerves and patience, have exacerbated these issues, but they have existed for much longer than the last two years- at least as long as the Torah is old.

In this week’s portion, Yitro, we read the ultimate expression of authority, the Ten Commandments. God calls Moses up to the heights of Mount Sinai and articulates these basic and eternal instructions, commanding the Israelites’ accession to Divine Authority.

But the rabbis knew that it would not necessarily be so easy. The Israelites had already shown themselves to be hesitant to recognize the fullness of God’s capability. As they were leaving Egypt and being chased by Pharaoh’s army, they asked, “Was it for want of graves in Egypt that you brought us out to die in the wilderness?” (Exodus 14:11). They had not yet learned to trust God. The rabbis wondered aloud how God’s authority would be understood in the great moment of revelation at Sinai.

In the Mekhilta d’Rabbi Yishmael, a book of midrash explicating the Book of Exodus, the rabbis respond to the first of the Ten Commandments, “I am the Eternal your God who brought you out of the land of Egypt, the house of bondage.”

The rabbis ask, “Why were the Ten Commandments not stated at the beginning of the Torah?” A fair question. The US Constitution begins with the Preamble, a statement orienting the reader to the purpose of the document and the values undergirding it. Many might, in the same vein, think of the Ten Commandments as an appropriate preamble to the Torah, an expression of our tradition’s most closely held values and principles. It certainly would have made sense for the Torah to begin with these words.

However, the Holy One had other ideas, as the rabbis taught us, with a beautiful analogy:

A man enters into a province and declare to its residents, “I will rule over you,” he says.

“Did you do anything for us, that you should rule over us?!” He then proceeds to build the city wall for them, provides water for them, wages war for them, and then says, “I will rule over you,” and they all respond, “Yes! Yes!

The rabbis frame the first of the Ten Commandments as a necessary explanation of God’s authority. Necessary not because there were any grounds to question it, but necessarily in light of the Israelites’ tendency to question it.

Three thousand years later, it is still our nature to question authority. Not just Israelites or the Jewish people (although, if you ask the wait staff at a Jewish deli and they might say that we have a special talent for it), but all of humanity. The story of the giving of the Ten Commandments, as understood by the Mekhilta, gives us a helpful lens through which to understand authority and submission.

On the one hand, we do have grounds to question authority, and to ask those who are exerting power to demonstrate their bona fides. Wondering how a person in a position of authority got there and why they should be trusted is natural. The rabbis knew that even God needed to tell us of the story of creation, the redemption from Egypt and splitting of the sea, and the war with Amalek to prove to us once again that God is to be trusted.

On the other hand, once people or parties have demonstrated why they deserve to be in that position, our responsibility is to respect their authority and adhere to their guidance. Doctors and nurses earn it through their education and by being hired by their institutions. Pilots and flight attendants go through years of training on air safety. Publix safety officers as well.

It is not easy to put our trust in others, to hand over our decision-making power to them to tell us what to do. But by recognizing that they are acting both for the collective good and for the good of us each individually, we can create an environment where everyone is safer, where our day to day interactions are more respectful, and our world is more at peace.