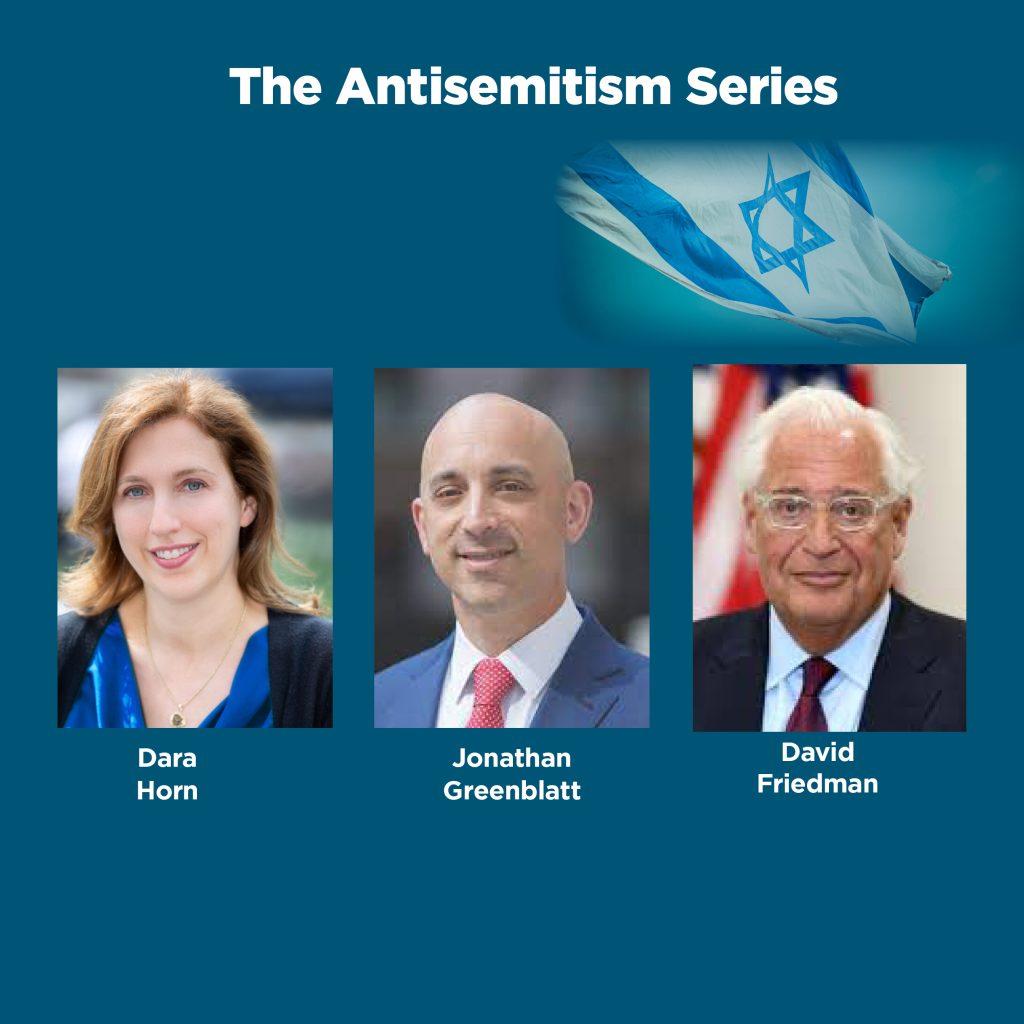 Boca Raton, FL (August 26, 2022) Temple Beth El of Boca Raton will present a noteworthy 3-part antisemitism series featuring guest authorities in this topic:  Dara Horn, Jonathan Greenblatt and David Friedman. All programs are in person at the temple’s Schaefer Family Campus in east Boca Raton, beginning in September with our Selichot service and running through December 2022. 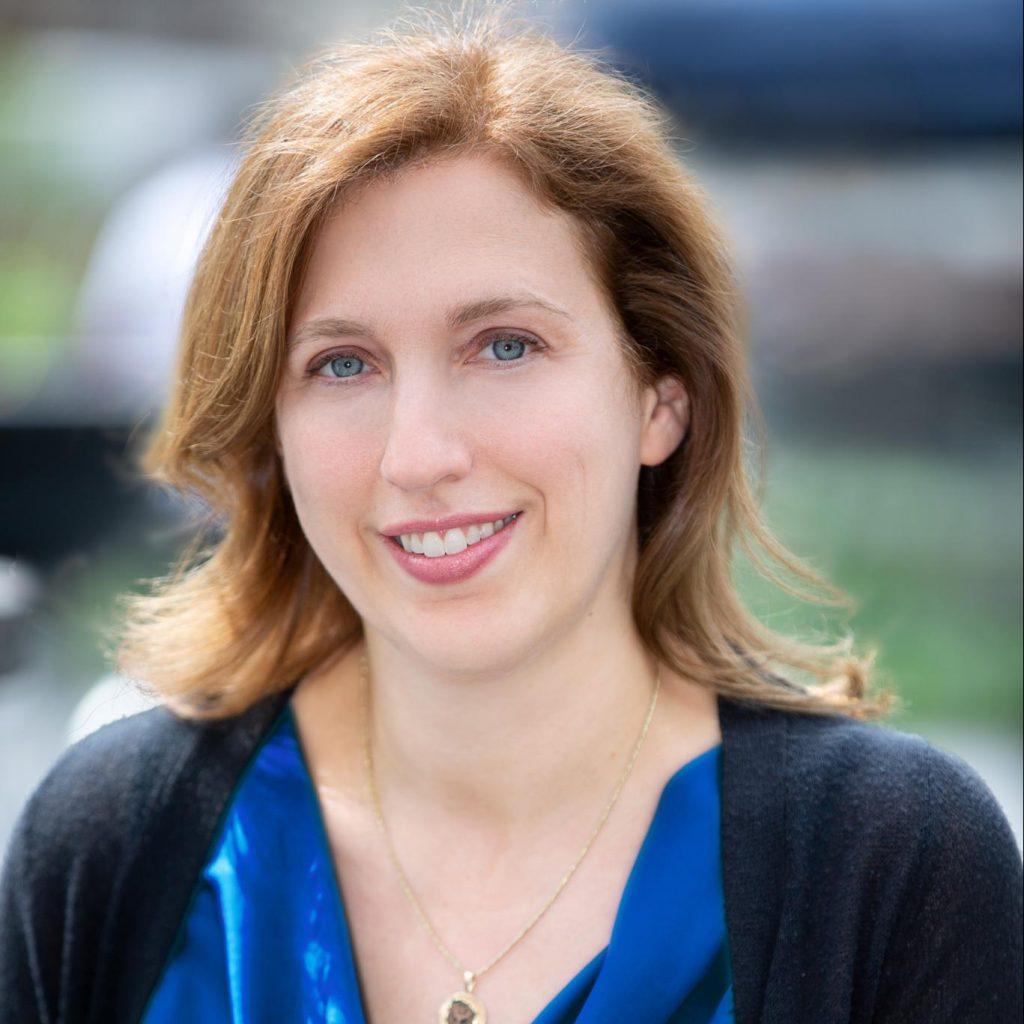 As part of our meaningful Selichot service leading up to the High Holy Days, join special guest, Dara Horn, author of “People Love Dead Jews,” for a startling exploration of how Jewish history is exploited to flatter the living.

Breakfast with the author

$36 – Includes a copy of People Love Dead Jews: Reports from a Haunted Present by Dara Horn 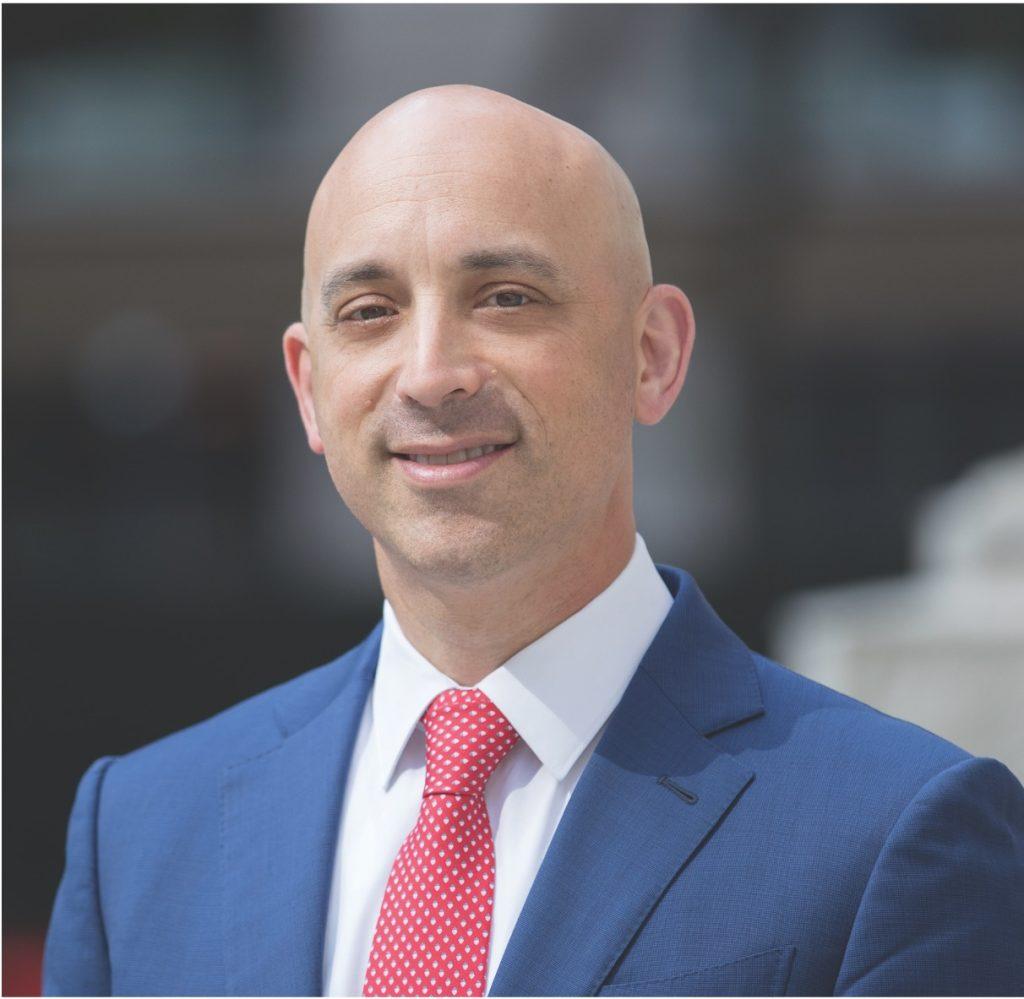 $36 Priority Seating – Includes a copy of It Could Happen Here: Why American Is Tipping from Hate to the Unthinkable – And How We Can Stop It, by Jonathan Greenblatt
$10 General Admission
Free to Students with I.D. 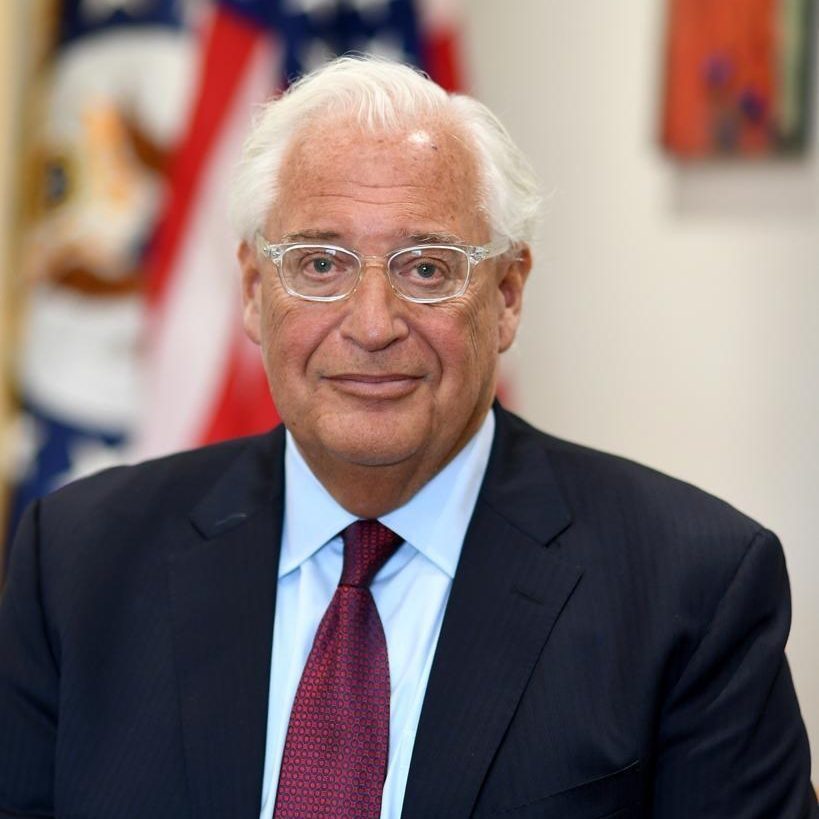 Former US Ambassador to Israel

Thursday, December 1, 2022 at 7:00 pm
In person at the Schaefer Family Campus (333 SW 4th Avenue)
All are welcome. Registration required.

$36 Priority Seating – Includes a copy of Sledgehammer: How Breaking with the Past Brought Peace to the Middle East, by David Friedman
$10 General Admission
Free to Students with I.D.

The Antisemitism Series is part of Project Nuremberg, underwritten by Jay and Marilyn Weinberg to provide Holocaust, Law and Ethics programming. For more information about this informative program or any of our events, programs and services, please visit tbeboca.org/events or call 561-391-8900.

About the Guest Speakers for the Antisemitism Series:

Dara Horn is the award-winning author of six books, including the novels In the Image (Norton 2002) The World to Come (Norton 2006), All Other Nights (Norton 2009), A Guide for the Perplexed (Norton 2013), and Eternal Life (Norton 2018), and the essay collection People Love Dead Jews (Norton 2021). Her books have been selected as New York Times Notable Books, Booklist’s Best 25 Books of the Decade, and San Francisco Chronicle’s Best Books of the Year, and have been translated into eleven languages. Her nonfiction work has appeared in The New York Times, The Wall Street Journal, The Washington Post, The Atlantic, Smithsonian, and The Jewish Review of Books, among many other publications, and she is a regular columnist forTablet. Horn received her doctorate in Yiddish and Hebrew literature from Harvard University.

Jonathan Greenblatt is CEO of ADL (the Anti-Defamation League), the world’s leading anti-hate organization with a distinguished record of fighting anti-semitism and advocating for just and fair treatment to all. In his book, “It Could Happen Here,” Greenblatt sounds the alarm that anti-semitism is gathering momentum in the United States, and that confrontation on a more catastrophic scale could be just around the corner. Jonathan joined ADL in 2015 after serving in the White House as director of the Office of Social Innovation and Civic Participation. Before that, he cofounded Ethos Brands, the company that launched Ethos Water, founded All for Good and served as a senior executive at realtor.com.

As the United States Ambassador to Israel from March 2017 until January 2021, Ambassador David Friedman successfully guided unprecedented diplomatic advancements in the US – Israel relationship, including moving the United States Embassy to Jerusalem and recognizing Israeli sovereignty over the Golan Heights. He also is among a small group of American officials responsible for the “Abraham Accords” — peace and normalization agreements between Israel and the UAE, Bahrain, Sudan and Morocco — for which he was nominated for the Nobel Peace Prize in 2021. Ambassador Friedman was recognized in each of the past five years by the Jerusalem Post as one of the 50 most influential Jews in the world, coming in first in 2020. He also was named one of the 20 Most Impactful Persons of the Past Decade by the Jewish Telegraphic Agency. Ambassador Friedman is the Founder of The Friedman Center for Peace through Strength which works to build upon the Ambassador’s achievements in strengthening the US-Israel relationship.